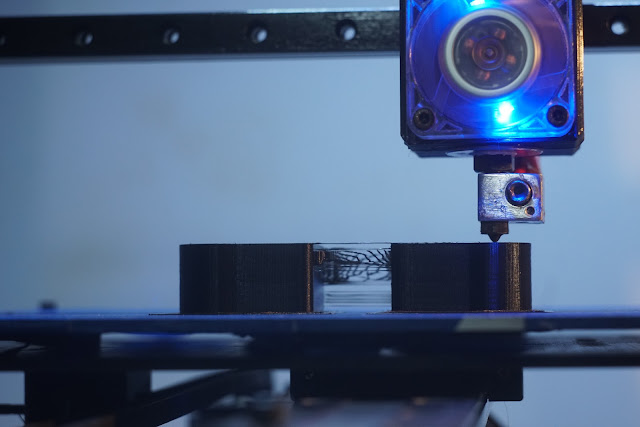 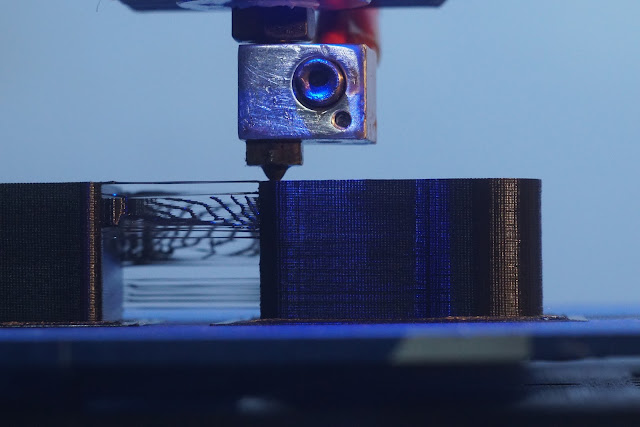 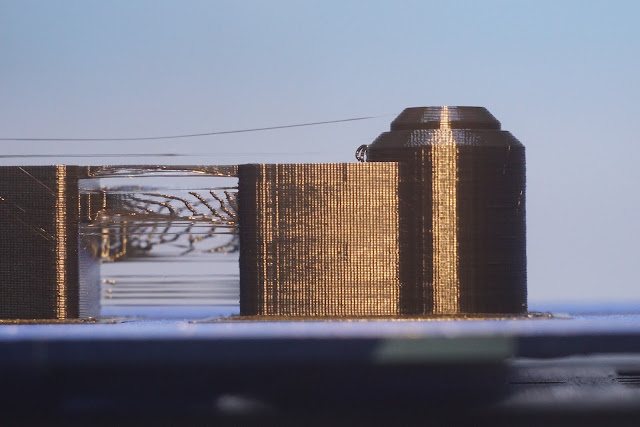 Once Upon a Time, A Long Long Time Ago the First SteadicamJR hit the UK Shores, despite it's shortcomings it gave me a unique edge at the time, but the Dream of having a Pro Stabilizer with Vest & Arm never faded....until recently.

Rather than pay the large sums of money for a Steadicam Flyer or something even better, I decided to design one in CAD, which turned into a few variations as detailed over on http://iso-l8r.blogspot.com/  but no sooner was the design done the Chinese where already making them at much more affordable prices, and then the market shifted to electronic gimbals...so I designed a few of them...but obviously the first thing I actually made was the 3D Printer....I also decided to buy the Crane2 Gimbal, and while it's not the Best it was the Best Price at the Time, while I love the Design of the Tilta there's no way I could justify paying the extra.

The main issue with Electronic Gimbals is the lack of Z axis stabilization, something my very early designs took account of (which was before others started making them for Gimbals). Today I could buy a cheap injection molded iso-arm, or attempt to make it https://www.thingiverse.com/thing:2689804

Now i'm pretty sure that as soon as I start to make a better metal arm, someone will bring out the right tool for the job, but they better be quick as this one's half complete. There is a small metal one for the Ronin but not as far as I know for the Crane 2.

Now i'm not sure II can pull it off with the parts at hand and there are a few different arrangements that could be followed. It might need a major revision but for now it's progressing ok, the spring is just one I had and will need replacing, I doubt I will find a single spring that will do the job and will probably need to look at a way to implement 2 springs.

Still trying to decide how to create the spring adjuster part, there are a number of places to anchor the spring but , ideally keeping things metal, but as bolting on plastic parts comes with it's own issues/constraints, i'll have to decide which direction to go, but one custom end part x2 would streamline the design & reduce part count. I plan to use another plate to match both ends unless I can influence the making of some new components...I'll use one or two gimbal clamps to attach to one plate and probably a handle for the other plate.

Stay tuned for further updates...lets see if I can complete it before it becomes available on ebay for half the price, total cost so far about £30 so a quality item could be produced for not much more. 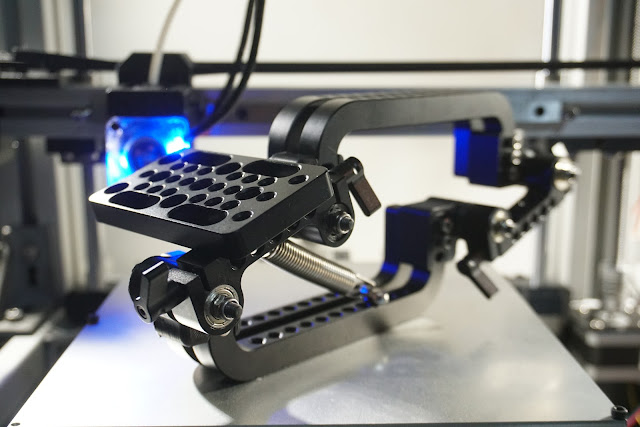 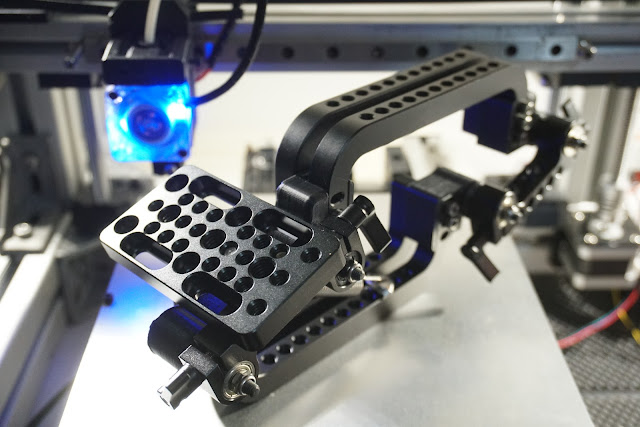 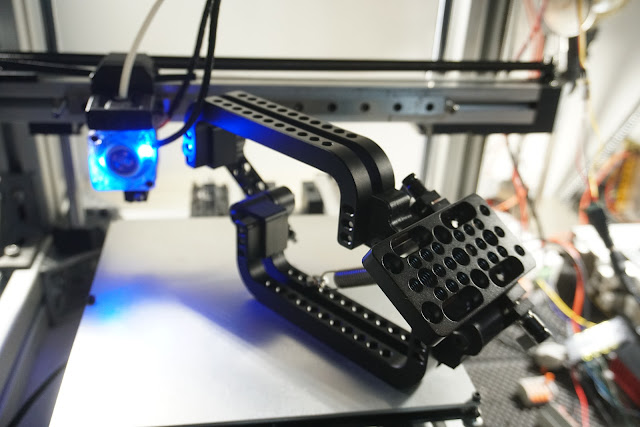 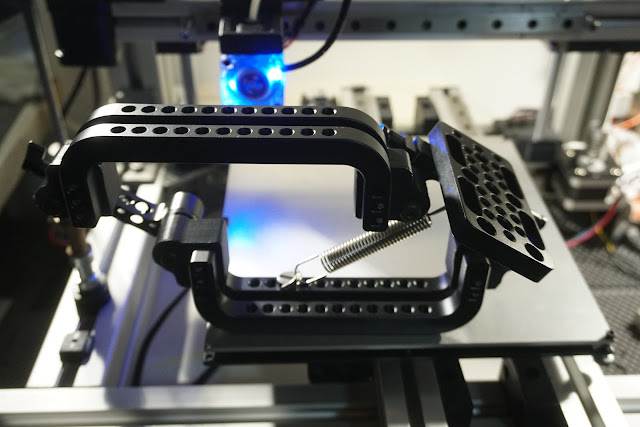 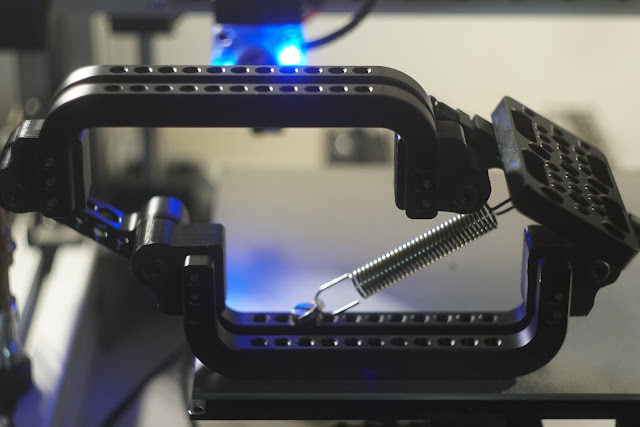 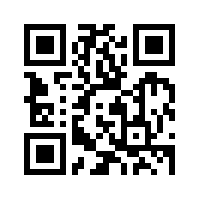 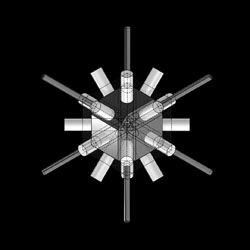 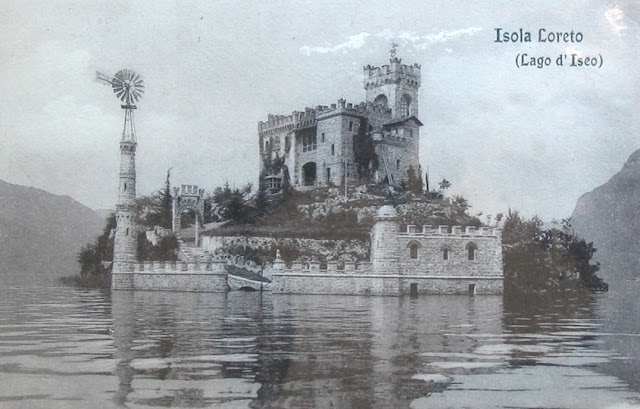 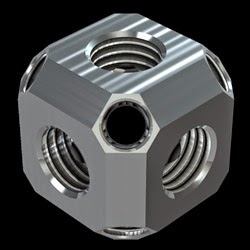